JANE McDonald was overcome with emotion during a Caribbean wedding one year after losing her fiancé.

The 58-year-old singer and former Loose Women star was left heartbroken when Eddie Rothe passed away last April after being diagnosed with lung cancer.

On a recent episode of Channel 5’s Holidaying with Jane McDonald: The Caribbean, the singer was invited to attend the wedding of a couple on the island of St Lucia.

“[I have been] asked to take part in the ceremony so I really need to hold it together,” she said to the camera.

But the star was too overcome with emotion during the ceremony and began to well up.

“I’m off already, I am useless,” she said wiping away tears.

“I never go to weddings because I am always crying.”

She then spoke about her own Caribbean wedding to her former husband, … 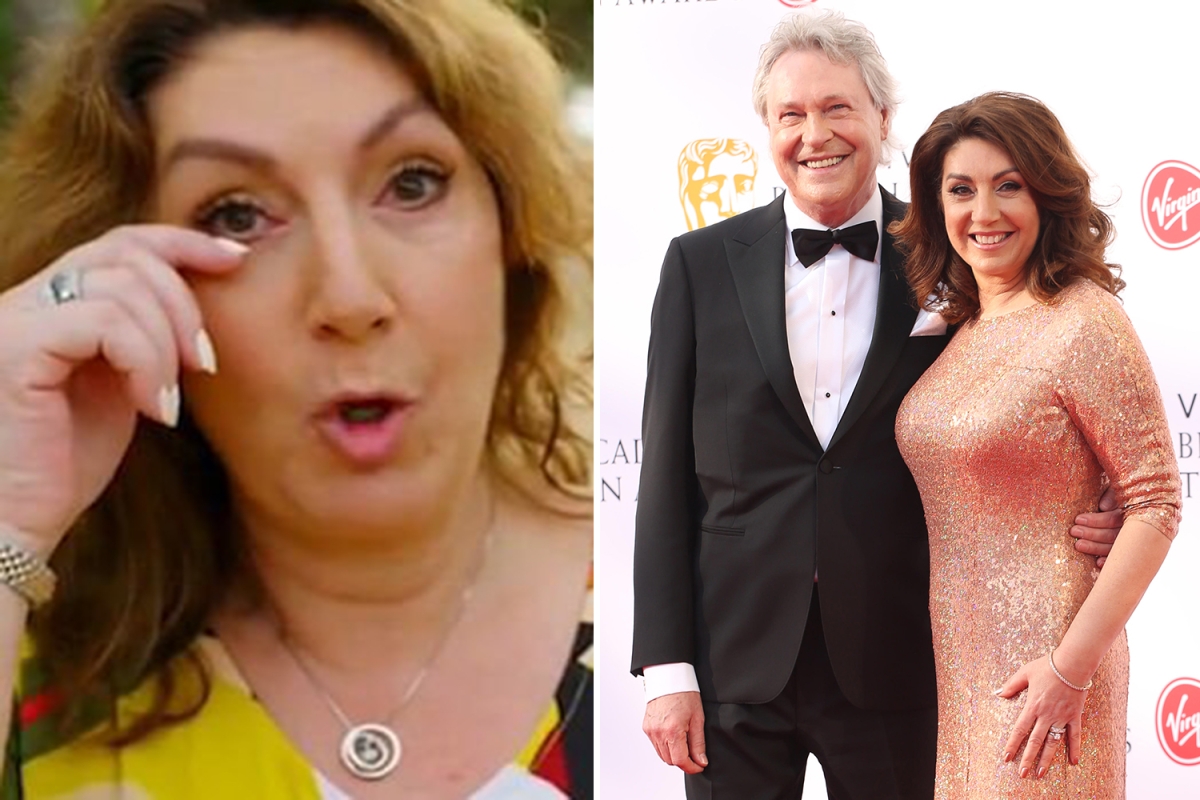